Size: The size of subterranean termites depends on its caste. Workers measure one-eighth to three-eighths of an inch in length. Soldiers are as long as workers but have larger heads with powerful mandibles. Both supplementary and primary reproductive measure about 1 inch in length.

Colour: Similarly, subterranean termites differ in colour by caste. Workers are cream-coloured and pale. Soldiers are also this light colour, but their heads are brown. Supplementary reproductive are this same, opaque shade, but primary reproductive are brown or black.

Behaviour: The three main types of subterranean termites – workers, soldiers and swarmer – have specific jobs to do within the colony, and each is uniquely equipped with the tools they need to get the job done. Some termites have eyes. Some don’t.

Subterranean termite workers are small, opaque insects that can separate wood or other cellulose from its source. Workers live their entire lives in dark tunnels, both above and below ground. They do not have eyes because they do not need them. But, interestingly enough, they can still tell the difference between light and dark. They know being in the light means they are in danger of predator attacks, not to mention losing valuable moisture from their bodies. When worker termites find themselves in the light, they return to the dark as quickly as possible.

Subterranean termite swarmers – another form of reproductive termites that develops when the colony is three to five years old and eventually leave the colony to start a new one of their own. These subterranean termites have much more developed eyes since they have to leave the security of the dark nest and mud tunnels. Out of all three types of termites, they’re the only ones that can see.

Termite attacks are subtle, often going undetected for many years. Over time, they can cause serious damage. Don’t wait for termites to show themselves. Trained specialists know where to look and what to do to keep termites out. They can give you the protection you need and the peace of mind you deserve.

The subterranean termite is the number one enemy to wooden structures. They primarily feed on wood which compromises their integrity and structures. This leads to destruction that costs a lot of money for doing replacements or conducting repairs.

Their underground tunnels compromise foundations of buildings and subterranean cables and plumbing. 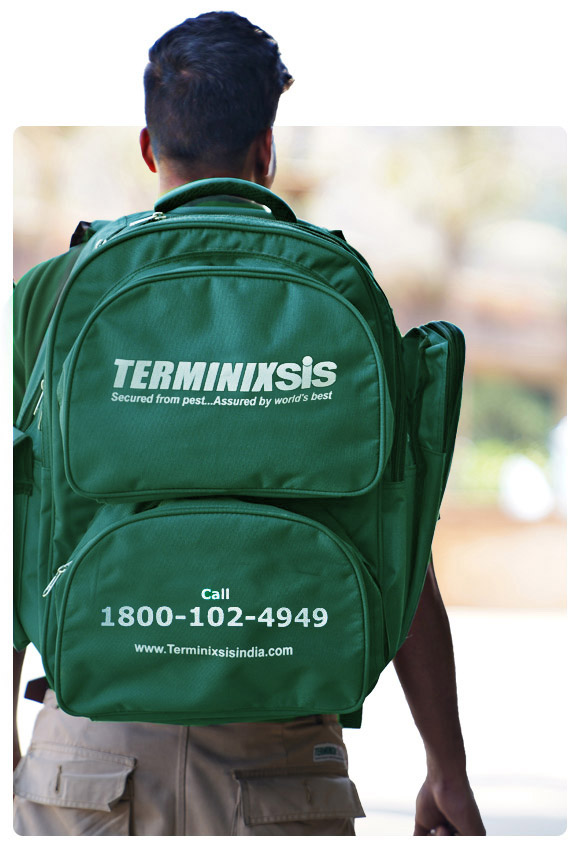